He claims that even he himself has time traveled dozen of times. He says that they have made that happen as a secret project in the Cold War.

This topic of time travel and portals that can get you to another dimension have been very popular for movies and books and probably all of us have heard about it. Most of the people believe that a thing such as time travel can only exist in the mysticism and science fiction movies. But, there is this very small group of people like scientists that believe this is possible! 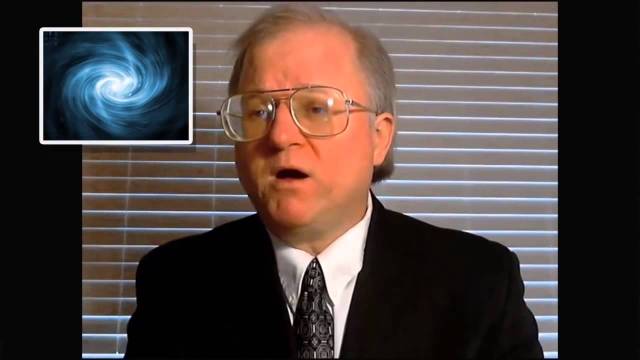 According to this doctor and other informants, the time travel technology has been developed a long time in the past as secret project by the USA government. It is believed that the technology is based on the Tesla quantum access.

The reason for the development of technology such as this is pretty obvious. IT was used for the government to gain advantage and to keep the construction of military installations secret. However, it is believed that all the evidence and the documents about teleportation were destroyed after the operation was done.

Andrew Basiago claims that he has been recruited and worked for 20 years in helping the US nation expand on Mars! He says that the basis made on Mars were built to do research and built secret technology behind the eyes of the world and the public. These bases also served as defense objectives and research points.

The doctor also claims that the CIA has prepared children from a young age to be the next generation of explorers and hopefully be the ones that will build the technology for time travel. Kids were used in the experiments of time travel because the government of US wanted to realize the effects time travel can have to young minds and body. These tests were because of the fact that adults who have time traveled have fallen into madness later, but not children because of the few past experience they have because of the length of their lifetime.

Another use of this technology was found when the people who would have a great interest in the future were found earlier. The doctor said that the government new the future presidents of the US even then!

The most interesting thing the doctor revealed is that the US government knew about the attack on the Twin towers decades back and still they didn’t manage to do anything about it. And why is that?

And why is the government holding this very successful project behind the eyes of the public because clearly, time travel can save the lives of hundreds of people like it could when the attack of the Twin towers happen?

After all, what are the proofs of this technology and don’t we have the right to know about it?