This man has spent years of years of his life filming the Moon with a high quality of telescope and now, he proves that all that research and all those films have convinced him that the moon is a hologram!

He even has his own YouTube channel where he posts his videos and his proofs of what he believes was made by the humans. He states that the moon is an illusion made by humans in order for us to believe in it and probably with a purpose to cover something greater and far more superior.

The skywatcher had his suspicions a long time ago but after he caught a lunar wave he is convinced that he has the proof that the moon is just a hologram. On his YouTube, he also posts videos of him explaining that he could always predict when the next lunar wave would come because the events are fixed.

You can look for his account on YouTube by the name of Ccrow777 where you can notice that he is not alone in this. He has a great network of followers as well as other people who support this very crazy theory. 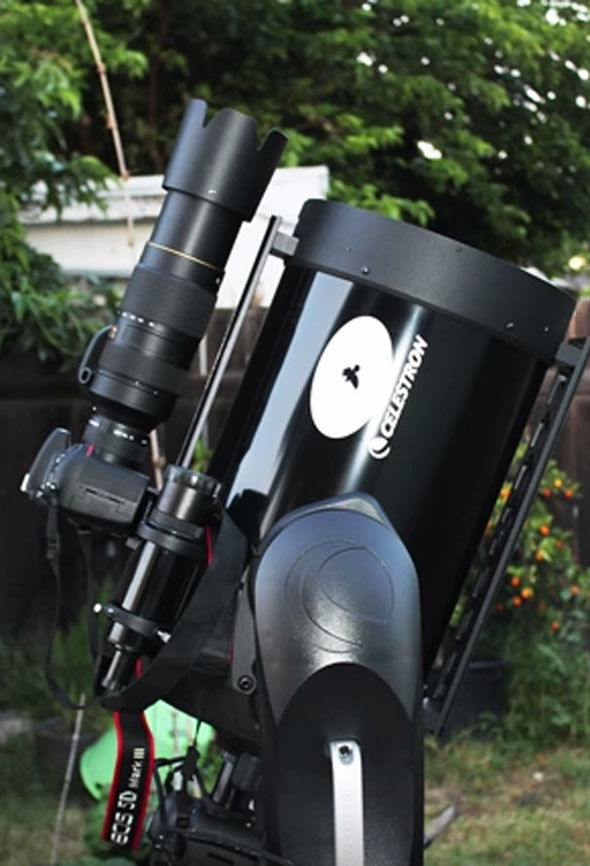 He claims that he has been relentless in his research and that he would not show something like this to the public if he was not that convinced about! He talked to a lot of people that are also the watchers of the sky and he says that some people are aware of this fact that the moon is a hologram and it is fascinating.

He also admits that he is aware of the trouble he is getting himself into but he says that it will all be worth it in the end when the truth is revealed because everyone living on this planet should know the truth.

The response of his videos and statements at first was that he had photoshopped his videos and he has monitored this illusion in order to get people to believe in it. Other scientists believe that the atmospheric pressure has caused this effect. Yet, he rejects all these theories and stands firmly on his discovery.

There are mixed feelings and opinions about what he has discovered but some people are even buying his theory that the moon is a hologram and they start to panic. But who wouldn’t panic if it is to be confirmed that we were manipulated to believe that the moon is real when in fact it is just a manmade hologram to fool us?

Well until this is confirmed to be true we need to stand neutral.

After his videos going viral, he was contacted by Russian scientists who have supported his theory and even said that the whole solar system is fake and it is non-existing!

More and more people nowadays are starting to believe that the universe, the moon and the whole solar system may actually be staged and it is freaking people out!