According to a very controversial theory during the era of the Soviet Union, there was a peculiar submarine activity in Russia that involved a hidden underwater extraterrestrial civilization.

Apparently, the Russian officials decided to keep these issues as a top-secret. However, two researchers, Paul Stonehill and Phillip Mantle have determined to put two and two together and finally resolve the mystery.

As a subject of their inquiry, these two researchers took the secrecy that revolves around an underwater extraterrestrial civilization that was allegedly confirmed by a large number of witnesses.

Stonehill and Mantle connected the peculiar events to some passenger aircraft produced by underwater UFO movements. 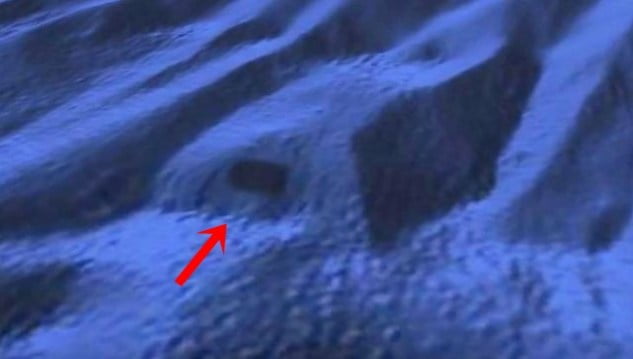 Then again, eyewitnesses have reported seeing unusual creatures and objects in the sea.

Among the most fascinating accounts is the one of Major General V. Demyanenko, a Russian navy commander. According to him, he and his divers detected a type of humanoid aliens who were famous as the ‘swimmers’.

Supposedly, these three-meters-high beings appeared from an underwater tunnel in the Russian territory of Siberia. They also had silver uniforms and round helmets. 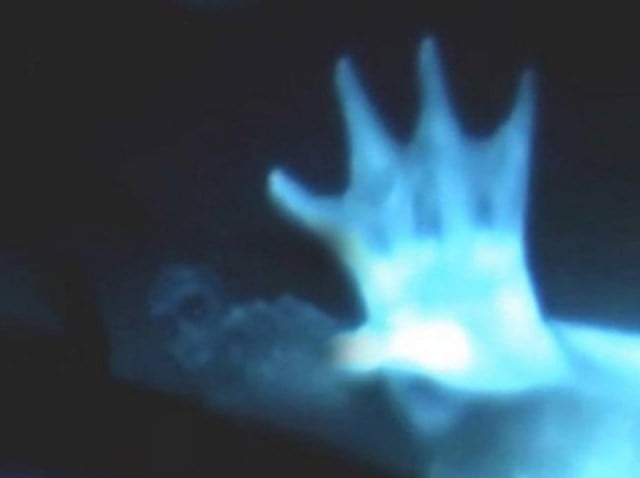 The two researchers also investigated the story of the head of the intelligence department of Russia on a fleet of the Pacific. Namely, Admiral Domislovsky reported seeing a 900 meters long object in the ocean.

Stonehill and Mantle further investigated many reports by other ex-military commanders. All of them involved an alleged underwater extraterrestrial civilization within the infamous Bermuda Triangle.

Mantle stated this is not the first time he has heard stories about a supernatural activity surrounding the Atlantic Ocean.

However, the theory which explains the weird occurrences around the Bermuda Triangle is often dismissed by the official domain. Why? We still don’t know.

Watch the video below: