As many believe, NASA secretly financed and backed an Apollo-type of a project which was named Project Redsun and it intended to send astronauts to colonize the Red Planet. So, how much do we actually know about Mars?

Numerous sources reveal that Mars was a really big deal for the US-based space agency ever since the 1950s.

The Apollo sequence of events was finishing up and the whole world was left bewildered because of this enormous progress. However, no one was aware that NASA was ‘cooking up’ something bigger.

Presumably, in the 1970s, NASA pointed its focus towards a possible manned mission to the Red Planet. Even though this sounds way too far-fetched, in the end, it may end up to be true due to numerous reasons.

First of all, 50 years ago, Mariner 4 was the first attempted mission to get near the Mars’ surface.

The photos the probe provided were a great excitement for NASA since they exhibited some beforehand unknown traits of the bizarre ‘red dot’ visible of Earth’s perspective.

Apparently, what they discovered made them convey the so-called project Redsun. Their purpose seemingly was to settle the Red Planet, but, what were their reasons? Did they think there is some sort of extraterrestrial life there?

In 1971, one year prior the last Apollo mission, Mariner 9 was orbiting Mars. It was able to snap its total surface, therefore, giving certain pictures that showed old riverbeds, a 3,000 mile-long grand canyon, huge volcanoes, and additional artificial-like formations.

However, the most interesting fact is that NASA had a free choice to perform under the continuing lunar mission madness.

“It was a good thing we had other spacecraft ready, as it might have stopped Mars exploration for a while. The pace of exploration would have slowed – we certainly wouldn’t have had anything as ambitious as the mission in the 1970s.”

“It was a planet that seemed similar enough to the Earth that you could imagine it having supported life in the past. We still don’t know for sure if life did develop there.”

These discoveries were most likely the reason why several modules were sent to Mars in the following years.

The first photos from the actual surface were brought back by the Viking 1 and were unveiled on July 20, 1976. Only a day later, a color picture from the Viking 2 also became available.

Regarding all these facts we mentioned, we can’t help but ask the inevitable: what happened between 1970 and 1976? Why didn’t NASA openly speak they landed a craft on the surface until then?

On August 28, 1973, NASA and the US Department of Defense endowed a top-secret mission. Its name was Project Redsun while its aim was to reach Mars.

The following video allegedly dripped from a compilation of 16mm footage utilized in the preparation of the astronauts.

It shows how astronauts on board a module, believed to be ISV Columbus are gradually departing Earth. Some traits of the Red Planet are evident during the flight, for example, the famous South Pole of Mars.

After this video went viral, people began to suspect its genuineness. Of course, NASA dismissed any sort of involvement with a manned mission to the Red Planet.

Back in the 70s, the footage didn’t draw that much attention. However, beginning in April 2011, more evidence floated in the surface.

“I introduce to you a press-release testimony I have written to discuss the presumed existence of a hush-hush military space program called ‘Project Redsun’, carried out in the 70s of the last century to build a stationary base on Mars, the Red Planet. My source of information – named by me ‘bravoxsierra24’ – had contacted me by email. It is possible to reproduce the pages of the press release, and the picture here presented as well.”

The subsequent documents seem absurd but one thing is sure, they do back up the very much believed theory that we did carry out a manned mission to Mars.

If it’s true, what did NASA find there? Was there an alien base or maybe even intelligent otherworldly creatures? The possibilities are limitless. 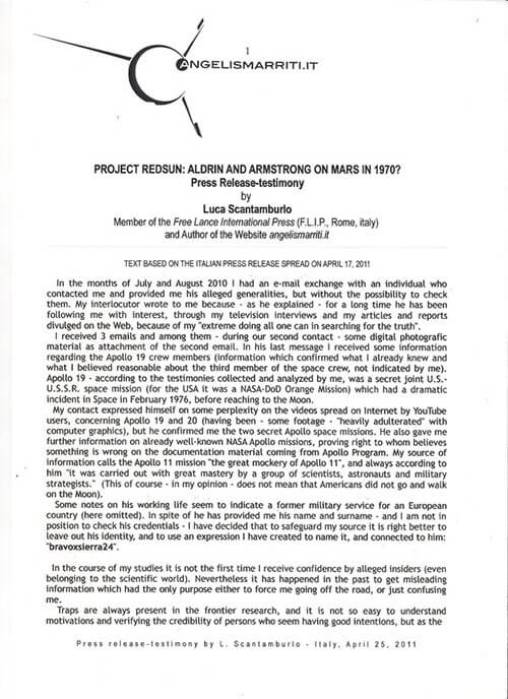 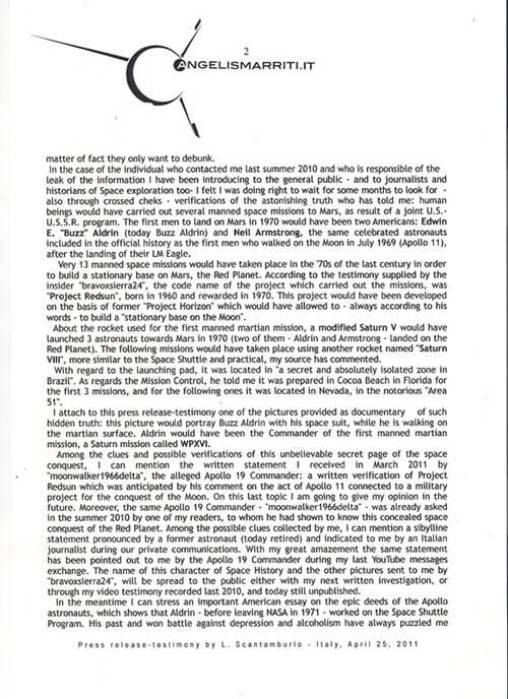 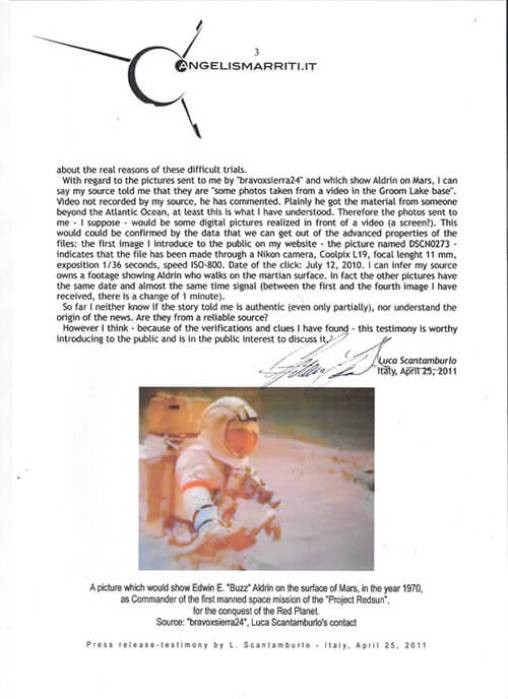