A mineral found in Martian meteorites have created doubts among the scientists that human life originated on Mars.

Nevertheless, the newest book by the American ecologist Dr. Ellis Silver proposes human morphology based arguments, which implies that even though human species didn’t evolve outside the Earth boundaries they still could have been brought by aliens from another place, many years ago.

Although reading this makes people think Silver’s assertions are absurd, the actual facts he stated will make us wonder how we didn’t become aware of this earlier.

Ellis Silver, an ecologist currently involved in a mission for cleaning plastic waste from the Pacific, said that his scientific book’s goal is to evoke controversial discussion. 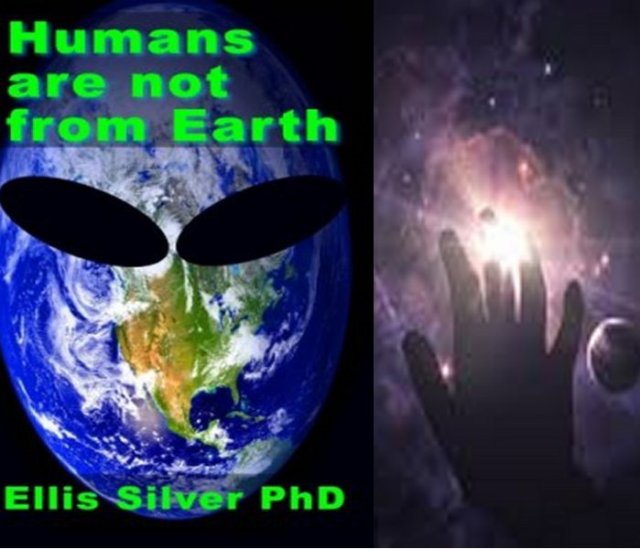 “The Earth approximately meets our needs as a species, but perhaps not as strongly as whoever brought us here initially thought,” Silver said in an interview with Yahoo news.

Dr. Ellis said that the human is supposed to be the most advanced species on the Earth and still, he is exceptionally incompatible for Earth’s environment, meaning he is harmed by sunlight, doesn’t eat naturally materialized food and he has an insanely high ratio of chronic diseases.

Dr. Ellis believes the reason have back pain is because they evolved in a world with lower gravity.

He also wonders why the heads of newborn babies are so big they make it delicate for women to give birth, resulting in many fatal cases and accidents for the mother and the baby.

“No other truly native species on this planet has this problem,” he says. Silver also mentions the additional 223 genes in human beings which are not seen in any other species.

“Lizards can sunbathe for as long as they like — and many of them do. We can just about get away with it for a week or two. But day after day in the sun? Forget it. You might as well just lie down on the freeway and wait for a bus to hit you.” We are dazzled by the sun, which is also odd, says Silver — most animals are not.

Silver says that you can’t find a single individual that is 100% fit and healthy and doesn’t suffer from something, even something hidden, in the whole world.
We look like we are badly trying to conceal the truth: Human does not belong in this Nature in all respects although he attempts to swing in.

If we really did evolve here, then, why can’t we link with Mother Nature but instead we lose the connection with to a point we harm our life?

“I believe that many of our problems stem from the simple fact that our internal body clocks have evolved to expect a 25 hour day (this has been proven by sleep researchers), but the Earth’s day is only 24 hours. This is not a modern condition — the same factors can be traced all the way back through mankind’s history on Earth.” — said Mr. Silver.

Many people also have the feeling like they don’t belong here and Earth is not the proper place for them. And this feeling should not be considered as insignificant and stupid.

“This suggests (to me at least) that mankind may have evolved on a different planet, and we may have been brought here as a highly developed species,” says Silver. 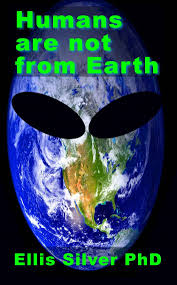 It is highly possible that we drifted here from Mars even though it sounds unbelievable. Scientists recently found out that Mars had a strong Magnetic field before it became a wasteland.

Not to mention that Mars is the only planet in our galaxy that has a day of 25 hours, it’s further away from the Sun than the Earth is, it has weaker gravity and in the past it contained water.

“My thesis proposes that mankind did not evolve from that particular strain of life, but evolved elsewhere and was transported to Earth (as fully evolved Homo sapiens) between 60,000 and 200,000 years ago,” says Dr. Ellis Silver.