Inhabitants of eastern Brazil and northern Peru and experts as well were bewildered by mysterious metallic balls falling from the sky. This weird “rain” terrified people living in the local neighborhoods.

On January 27, 2018, a mysterious object started dissolving in the sky, along with blatant booms.

After hearing an outburst, the residents of Larancahuani in the region of Puno, noticed 3 metallic balls knocked down from the sky in a noisy way.

Earlier that day, the social media overwhelmed with pictures and footage of a giant fireball gliding through the sky over the cities of Tingo Maria and Pucallpa. These cities are around 115 miles from each other. 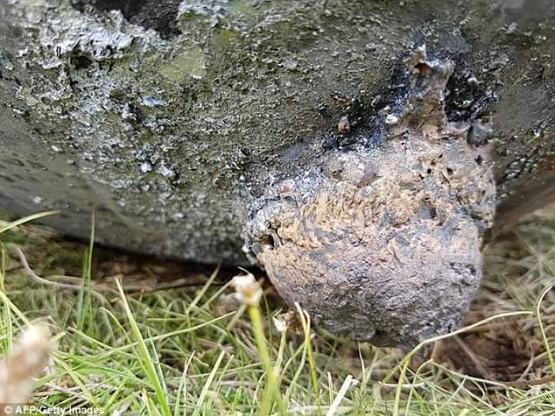 According to official representatives, the sky witnessed a reentry of the SL-23 rocket. Namely, this missile re-entered Earth’s atmosphere at 23:32 UTC on January 27. They said the three metallic balls were satellites fuel tanks.

Peruvians had thought the fireball, also seen in the Brazilian state of Acre, was a meteorite falling to Earth.

Romulo Barros, the head of the fire service in the Brazilian municipality of Cruzeiro do Sul, said that the local Navigation Centre thought the object was a meteorite. In addition, he assumed the object had docked in the border area between the Acre and Peru. 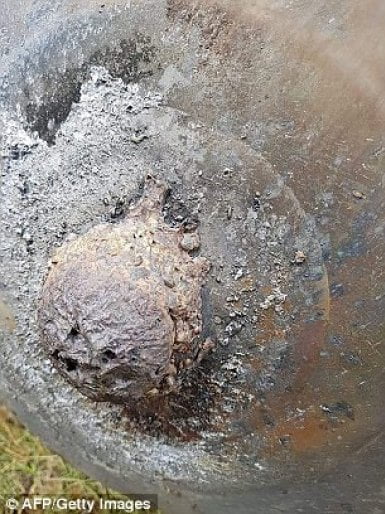 Numerous scientists who analyzed the spot considered the large balls were actually debris of a rocky object.

Meteorologist Alejandro Fonesca, from the Universidade Federal do Acre, claims they didn’t prognosticate meteorites to fall in the area.

He implies the ball probably consisted of space rubble, such as old satellites, abandoned in space.

‘When the debris enters the atmosphere it comes under intense friction and this causes it to set on fire. That is what could have happened,” he said.

Nobody, however, presented a full accurate piece of information regarding the incident. It’s only been speculations. We provided some videos so you decide for yourself.