Dr. Ehud Galili, a marine archaeologist, discovered something really amazing while diving in the Levantine Sea off the coast of Israel in 1984. The astonishing underwater city was named Atlit Yam and remains to be something scientists are still baffling over today.

Israel, even though it is not so big, it’s quite wealthy when it comes to history. Some of its miracles are still left to be uncovered even today.

Around 30 years ago, Dr. Galili found a complete underwater civilization. Stunningly, it was brimming with stone walls, fireplaces and wells, all entirely veiled among the sea vegetation.

Every winter after the discovery, when the sediment is removed due to the storms, Dr. Galili continued visiting the same place. 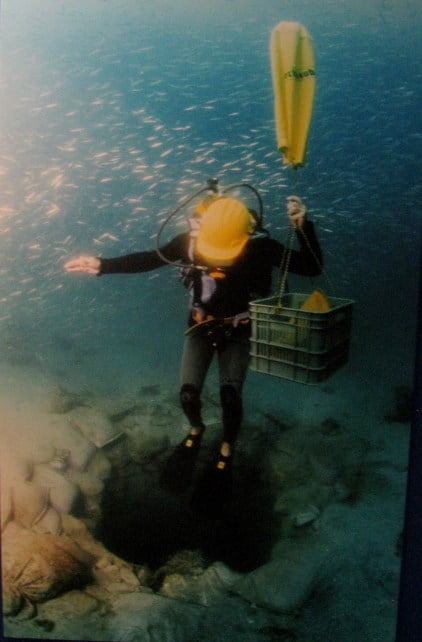 “We only excavate where there is imminent danger of destruction,” he said in an interview.

The underwater city, Atlit Yam, is believed to have experienced its bloom near 7,000 B.C.E or even earlier.

Curiously, this is not only the oldest underwater civilization but also the largest measuring about 43,000 square feet.

Atlit Yam is extraordinarily incredible because it gave a possibility for the scientists to study the life in the early days of Levant.

It revealed that the people of Atlit Yam had a nice way of living inside stone homes with cobblestone floors and indoor lawns. 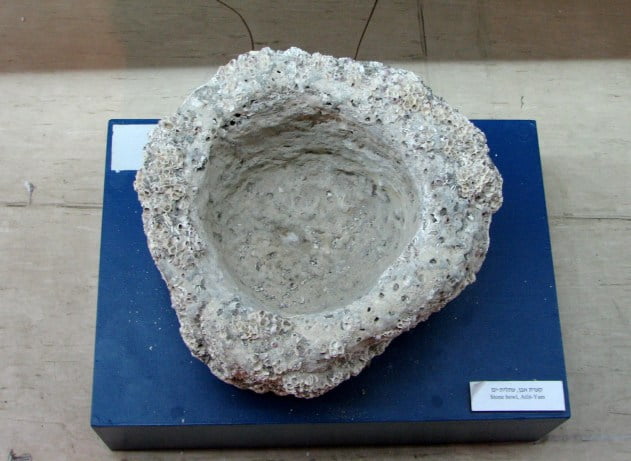 Among the wrecks, there were 65 skeletons which were all in a good state. It seemed like nobody ever touched their tombs which further made it possible for the experts to analyze the life they lived back then.

However, in 2008, researchers found two skeletons which stood out. They belonged to a child and his mother and according to the autopsy result, they died from tuberculosis. This was the first known case of this disease recorded in history. 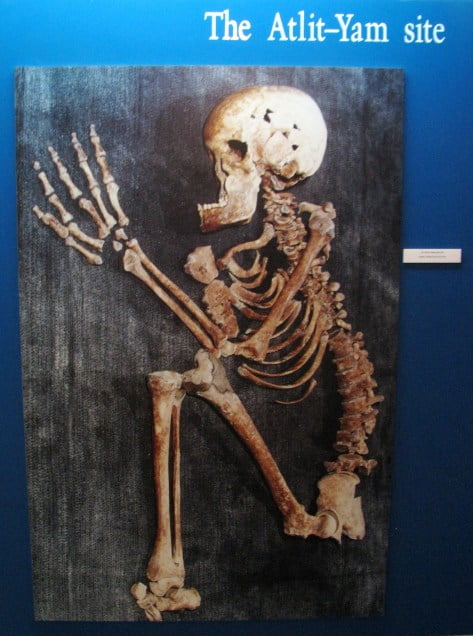 Another impressive discovery was a set of male skeletons that showed signs of ear infections. With this in mind, scientists clearly noted these men dove regularly into the chilly water.

They found evidence which included remnants of dogs, sheep, pigs, cows and goats that indicated the people of Atlit Yam also raised and tamed animals.

As a matter of fact, the underwater city of Atlit Yam was not very different from the rest of the Neolithic civilization. This era was quite fascinating as people transitioned from hunting to agrarian societies, as a result of the tool’s usage. 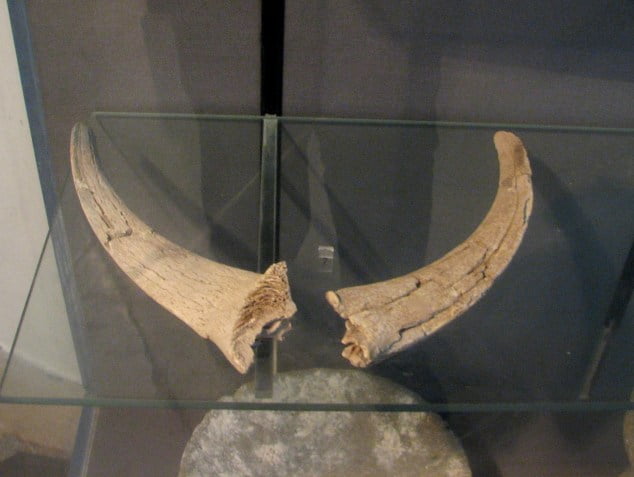 Moreover, the site unveiled a set of stones arranged in a circular formation. One of them had apparently dropped, however, the rest were standing as they were in the past thousands of years.

According to the experts, these rocks marked the location where the civilization carried their ancient ceremonies.

Each one of the rocks had an engraving and all of them encircled a freshwater spring. Hence, experts assumed they were likely admiring the spring or the water. 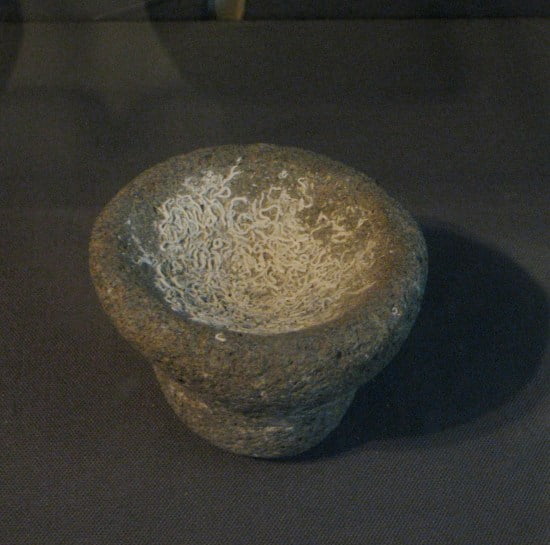 It remains unknown how exactly was the whole community abandoned and what is the reason it got destroyed. Another unknown thing was the thousands of fish bones found in the area as well.

The only thing experts know is that while Atlit Yam resided, the eastern side of Sicily’s Mount Etna fell into the Mediterranean Sea, therefore, making a 130-foot tsunami that crashed into numerous cities.

One theory suggests that the sea levels were still growing as a result of the melting glaciers from the Ice Age thousands of years before. This could have forced the people to migrate. 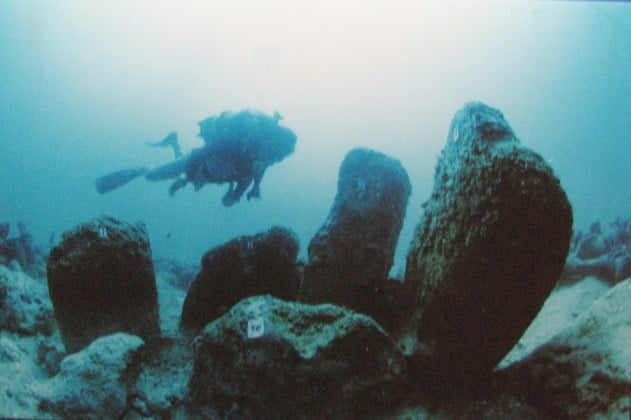 It’s not a miracle that there was a civilization like Atlit Yam in the Fertile Crescent. This region is famous for its many human civilizations and among them were the first inventors of fertilization, glass and the wheel.

There is still no understanding of what else could have been the reason for the abandonment. Nearly three decades since the discovery and this underwater city still surprise with new details all the time. It’s a mystery what the future carries and what else scientists will learn more.