Less than a year ago, a fascinating crop circle has emerged in a barley area in Cley Hill measuring about over 300 feet in diameter.

The amazing formation depicts curled edges with two arcs containing bends at each side of the scalloped top. What makes it even more breathtaking is its inner cube with 12 radiating triangles.

But the real mystery that troubles everyone is how this crop circle appeared here?

Such stunning formations emerge all the time bringing mystery for everyone including the scientific community. All in all, crop circles are definitely something intriguing enough worth our attention.

“Some of these formations are so immense and complex as to defy reason. And after all these decades, none of the perpetrators have been caught in the act of making any of the truly extraordinary formations.” — Richard Dolan, historian, author and a UFO researcher. (source)

If you start digging up deeper into the reality of the crop circles, you will soon realize that they are more fascinating than you have imagined.

Even though the scientists believe these formations are artificial, many times, they are tongue-tied when it comes to their appearance.

Richard Taylor, a physicist at the University of Oregon, issued a paper in 2011 regarding this strange phenomenon.

“Crop circle arts are not going to give up their secrets easily. This summer, unknown artists will venture into the countryside close to your homes and carry out their craft, safe in the knowledge that they are continuing the legacy of the most science-oriented art movement in history,” he stated in his work.

Down below we present you some pictures from the amazing crop circle. (source) 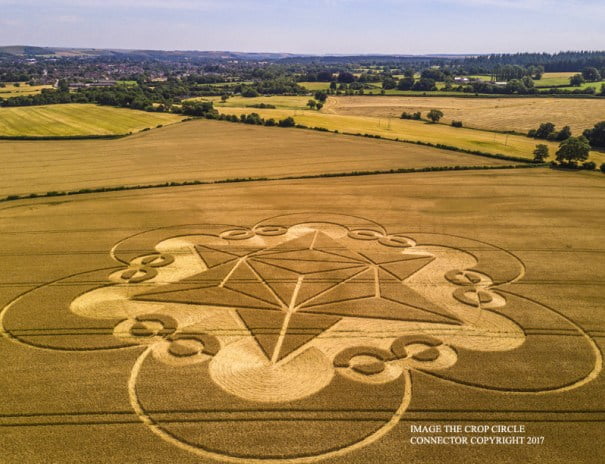 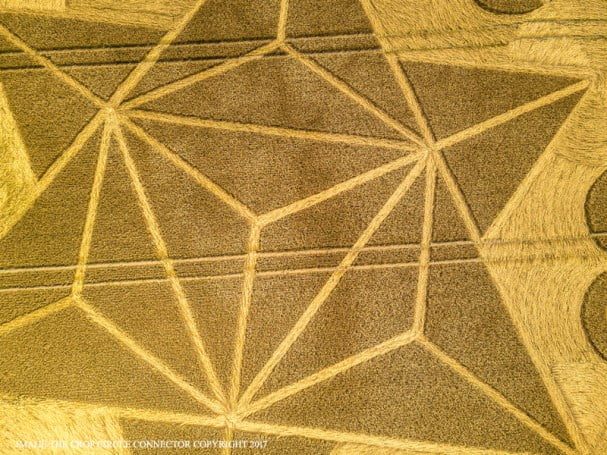 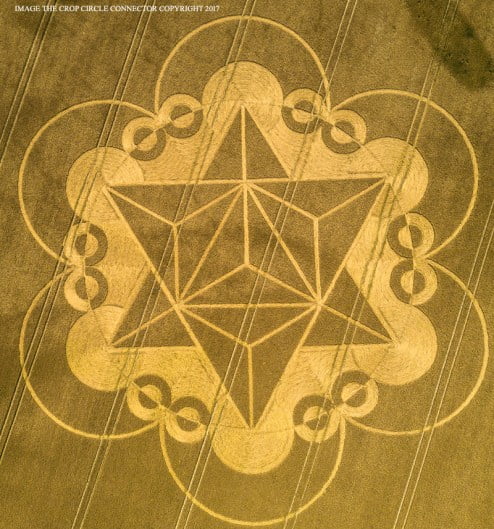 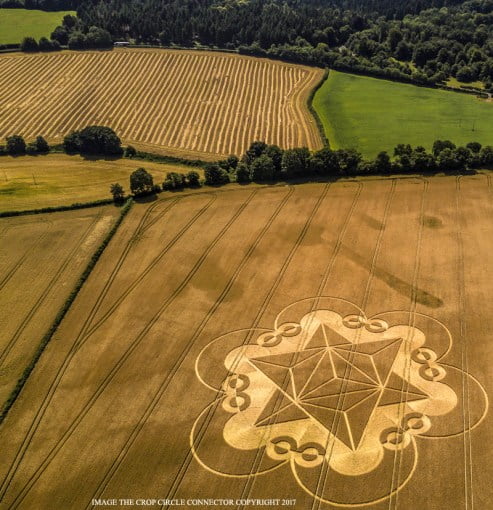 However, as you may already guess, this is not the first crop circle that ever appeared on our planet.

Below we have a picture of yet another one that emerged in Wiltshire, England in 2001. Back then, its amazing but complex looks gave rise to a lot of confusion.

The structure contained 409 circles that form a Triskelion which is known as the ancient symbol of Sicily. 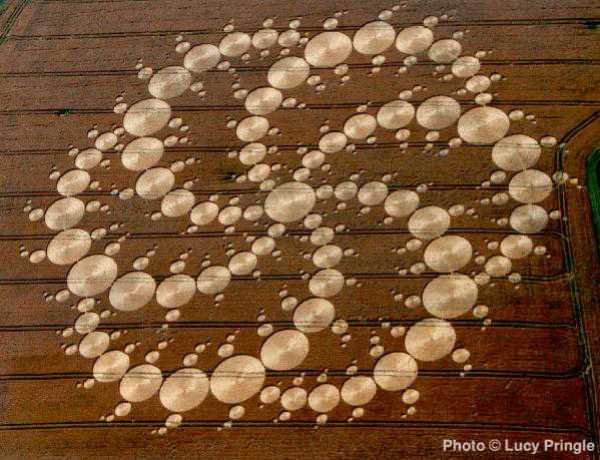 Richard Taylor, the previously mentioned scientist dedicated a lot of studies on these circles. According to his beliefs, this was one of the greatest art revolutions in history.

He studied the grass involved in the act in his lab and came to a conclusion that the ones who create a crop circle must be using GPS devices, lasers and microwaves in order to create such design.