The Great Pyramid of Giza isn’t just a magnificent place by itself, it is also one of the most visited and photographed sites on Earth. Located just outside Cairo, this formation is duly holding the title ‘ancient wonder of the world’.

There is an infinite number of pictures of the Great Pyramid of Giza and each one of them carries its own beauty.

Besides the tourists, many professionals have also taken pictures from the air and the ground with different types of cameras.

But, have you ever noticed a picture taken from atop the pyramid?

A group of rambling Russian photographers managed to take such pictures despite the fact this action is illegal since it’s illegal to climb atop the pyramid itself. If you do it, you can end up serving three years in an Egyptian prison!

However, these obviously fearless photographers waited until all the guards had gone home. Then, they climbed the pyramid and took awe-inspiring pictures from above.

Here are some of the most magnificent images from the pyramid even though they are strictly forbidden and illegal. Enjoy the view. 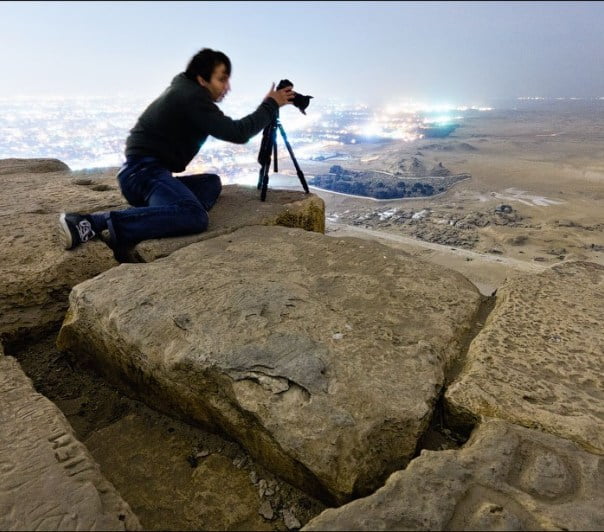 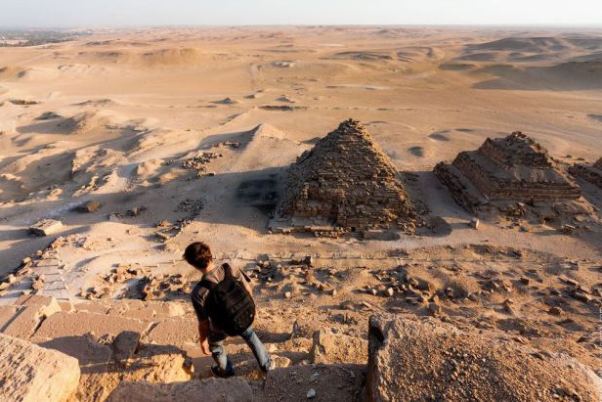 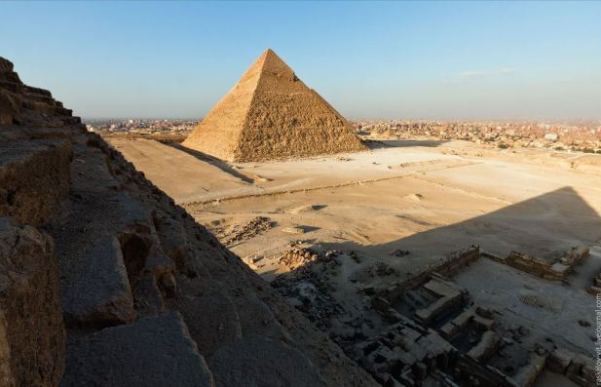 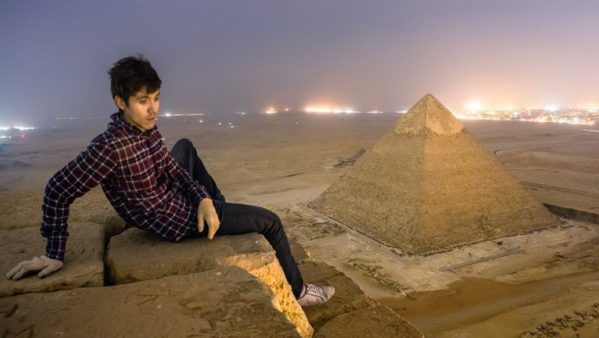 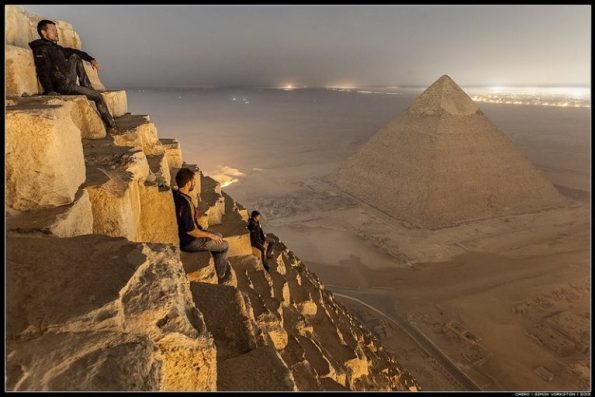 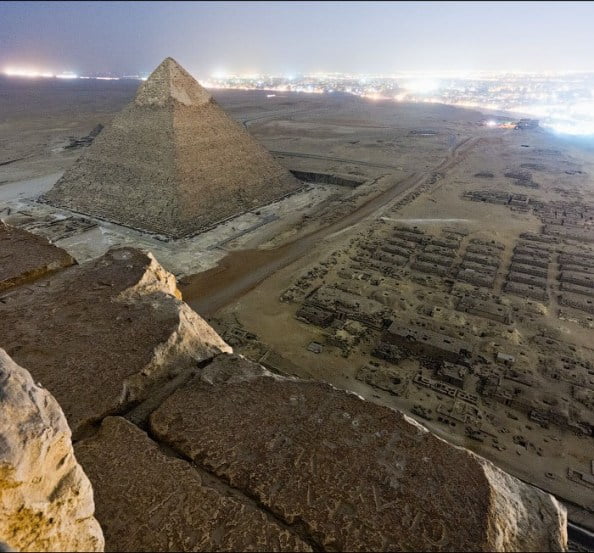